Some of our fellow citizens and elected public officials are either poorly informed when it comes to how important hunting is to wildlife conservation; or, they are willing to erase 100 years of wildlife and habitat successes to further restrict firearm and ammunition sales.

Politicians need to understand that excise tax collections generated from the hunting and shooting sports, through the Pittman-Robertson Act, fund the vast majority of all wildlife conservation efforts in America.

Hunter Nation wants to make sure that our elected politicians fully understand the negative ramifications that proposed policy changes, including certain gun bans and ammunition restrictions, can have on wildlife conservation.

If these politicians fail to recognize the positive impact that hunting and non-hunting recreational shooting has on conservation efforts, then hunters should respond accordingly at the ballot box in 2020. 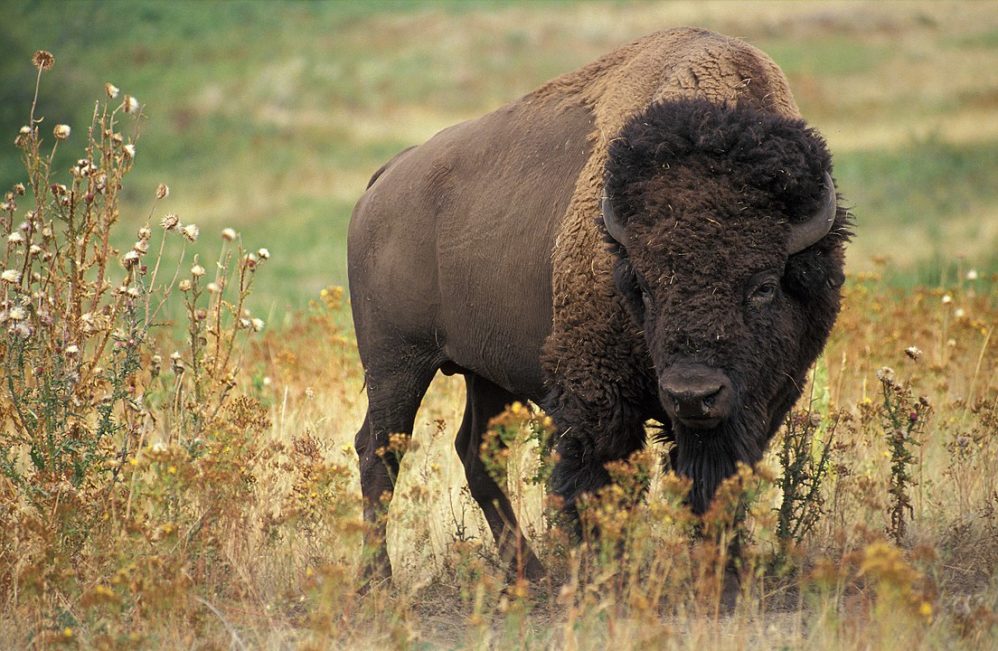